Some Advice on Choosing a “Server” and Storage Scenarios

In this post I am going to give you my thoughts on buying a server for your dropzone. Computer built as servers are more durable as they usually use better hardware. You would likely want to buy an actual server to run at your dropzone if you plan to have the computer running 24/7/365.  If not you may be able to go with a powerful desktop computer as your server computer. All my experience has been with Dell servers. So far they seem to be durable and reliable. I am not part of any Dell affiliate program.

HDD or SSD? The question isn’t as easily answered. Server SSD are super expensive. Desktop grade SSD are not.  You have a few options the way I see it if you don’t want to spend the thousands or server grade SSDs.

You can simply get a server grade SATA HDD such as something like a 4TB Hard Drive SATA 6Gbps 7.2K 512n 3.5in Hot-Plug, and be done with it. No adding extra drives. The downside would be that you might not get the transfer speeds you want. Of course there are other variables like having the correct USB cables and having the proper ethernet cables that transport your video and photos to the HDD. This single HDD setup is probably the easiest to setup and the cheapest to buy.

Other option would be to get the smallest server grade SSD you can get (least expensive) and then add 1 or more extra desktop grade SSDs to hold your video and photo files. You would run the operating system from the server grade SSD and then mount the desktop grade SSD(s) to your storage location. With this type of setup you would get the durability/reliability of server grade hardware, except for your storage drive. You can go with multiple 1TB SSD and create a RAID drive or you could just go with one large SSD. I used four 1TB Crucial SSDs in a RAID 5 array at my DZ and they have lasted 2 seasons. The downside of using desktop grade drives is that they may not be as durable. However, your storage drive is only a temporary location for customer media. Once customer media has been uploaded to a cloud location it is not required to be on the storage drive any longer. You could also have a backup USB SSD that would be ready for use in the event that your desktop grade primary drives failed in the middle of a jump day.

With regard to the extra desktop grade SSDs you would need to get an after market (or OEM)  drive bay(s) for your Dell server with a 2.5 inch conversion kit to install it. Alternatively, you could go with one 2TB portable SSD and just plug it into a USB port on  your server without having to deal with setting up a drive bay. However, I have not tested this type of application and am unsure of how it would perform speed-wise.

Certainly possible with XAMPP installed. However, Mac computers are generally more expensive than PCs with the similar hardware components. It’s not really economical to buy Macs to run your video program. On the other hand, if you already have one (or two or three) go ahead and use it. You can also use Macs as dropping stations, too. You can even mix and match PCs and Macs and run them with Vidiot. The key is just having one super computer as your Vidiot ‘server’.

What I would do

When setting an actual server for a DZ that does roughly 50-100 videos a day I would get a fast processor with 32GB of RAM, a 480GB server grade SSD, and one 4TB desktop grade SSD that I plug into the motherboard through a drive bay. I would then buy a 4tB+ external HDD that I use to backup the entire season up on. With this set up you could easily put a new 4TB desktop grade SSD in the sever every year or two if you were worried about durability.

If I were to set up a desktop computer I would be looking for something with 64GB RAM, an i9 processor, and dual drives. Such as 1 large SSD from which the operating system runs and to initially store customer media and 1 large HDD that is used for storage. This type of ‘server’ could also be used as an onsite editing station if you are providing edited videos. I would also have a 4TB+ portable HDD that I used to backup customer media.

Choosing a desktop for a server or an actual server for a server mostly comes down to durability. However, if you want your server to function as an editing station as well you should go with a powerful desktop. With storage you really can go with any size. It’s just that you need to make sure you don’t fill it up in the middle of a beautiful Saturday afternoon. Ideally, once all of the day’s files have uploaded to Dropbox or Google Drive, you unsync the files from your server freeing up storage space. Don’t forget to back up all of your video and photos onto an external source such as a portable HDD. Your files should always be in a minimum of 2 separate locations, such as on the server computer and the cloud or on a backup drive and the cloud. It is hard to say how much space you need per day. However, a safe bet would be to allocate 1-2 GB per customer.

About the Author: Jamie 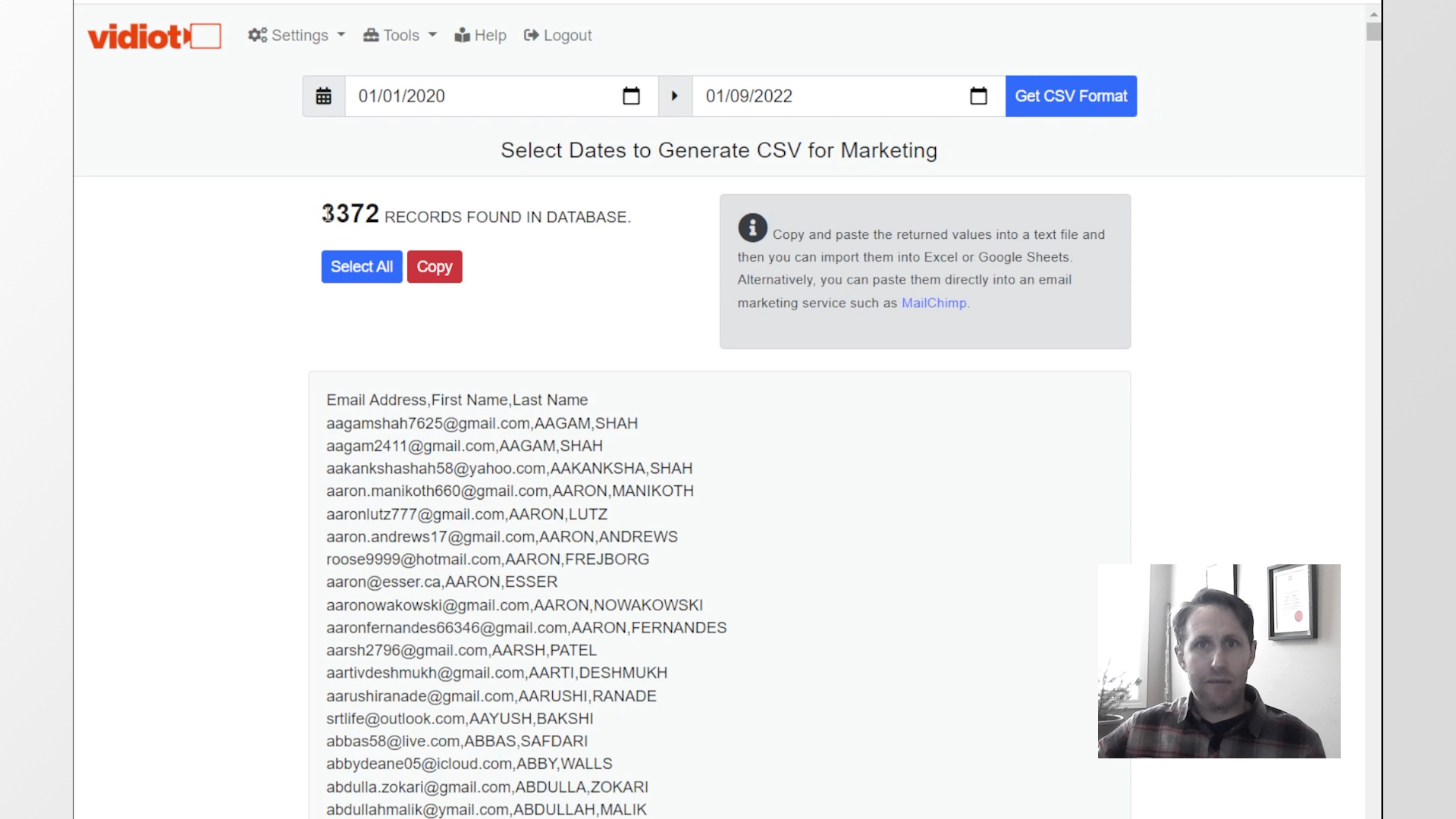 Ongoing development of the Vidiot program 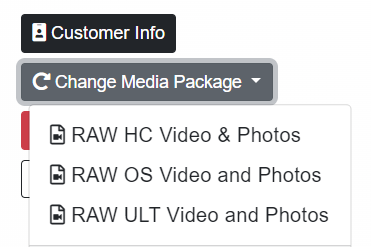 The Case for RAW Video

The Case for RAW Video

Vidiot was built and tested at my local DZ over the last 4 years by me, Jamie Brooks. I’ve been in skydiving for more than 15 years, have about 3000 jumps, am also a jump pilot, and love hazy IPAs!

Vidiot has a exhaustive documentation archive that details setup procedures and answers all questions.

© Copyright 2016 - 2023 | Skydivesoftware.com is a Skydive Media Solutions Affiliate | All Rights Reserved | Powered by a Skydiver / Pilot